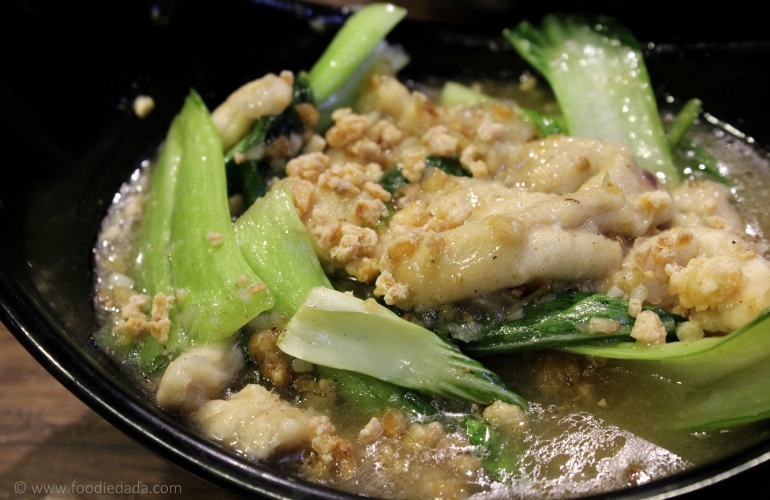 I have been writing about food and restaurants for quite some time now and after all these years now I often get bored of places who try to follow a stereotype hit formula to make it big! So, nowadays, often many places look same to me, their food tastes same; it feels the drinks are kinda supplied from another bar across the road! 🙂 Even classy places and big brands have disappointed me big times for this very reason. Nowadays there are very few places I get hooked on to and claim as if it’s one of my discoveries, no matter how small the place is. Like many people already know, I revisit very few places. If I don’t really like a place I won’t be going there twice on my own, still there are so many places where I personally go back every time I am passing by. Recently I got one such place added to my list!

Being extremely poor, I look out for pocket-friendly places who sell food and beverages at reasonable prices, places where I can buy my own food 🙂 But of course, more than this factor, the food has to have that spark that’ll be somewhat best-in-class. I know, getting such a rare combination is tough. But the good part is, my city never lets me down! And yes, there are several places in my city who sell amazing food at reasonable rates in a neat hygienic environment. Before going on any further, let me tell you that ‘Overdose’ is my latest crush and my so-called recent culinary discovery. Though it has already been discovered and publicized by all the amazing foodies of the city and people actually love this place to the core. 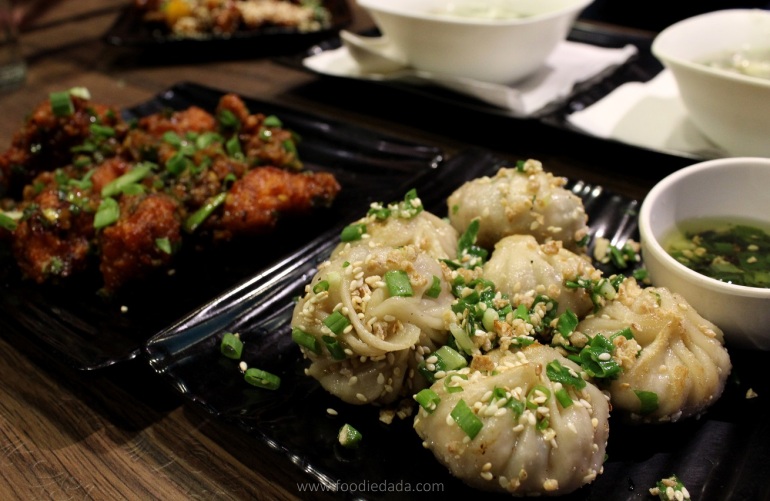 Overdose is a hidden gem located close to Desapriya Park, beside the Tea Trove outlet. It is a small quaint oriental joint in the bylanes of Southern Avenue with seating arrangements for just about 10-12 people. The good part is – the place is very clean, air-conditioned and having minimal décor that retains the neat look optimum for such a place. And yes, there is a television as well, so you can enjoy your favorite live matches as well while dining in (which I actually did last time :)). That’s why the place is so popular amongst the young crowd. It has got an inimitable warm feel to it which will bring you back, for sure. Of course, if you don’t wanna dine-in, you can just opt for takeaway or go for a home-delivery if you stay nearby. Car parking is surely not an issue at this place.

Now let me quickly run you through the food which I had at this place. We started off with Seafood Lemon Coriander Soup which was the star of the meal I had there. The flavors were perfect, only that it could’ve been a tad thinner, just a little bit! It had loads of mushrooms, shrimps, egg white, chopped coriander and that perfect lemony tang which made it outstanding.

This was closely followed by the Lat-me-kai which had diced pieces of boneless chicken smeared in perfectly prepared sauce having the right balance of ginger, garlic, chili paste, sugar, etc. The chicken pieces where kinda bouncy and super tender.

This was followed by Chicken Shanghai Dumpling and Crispy Honey Chicken. The dumpling was really nice with a sprinkle of chopped spring onions and sesame seeds but the skin could have been thinner and much softer, the filling was nice though. The Crispy Honey Chicken was really nice, again with a generous sprinkle of sesame seeds! The chicken strips were well fried, crispy and the overall flavors were nice with that dash of honey ruling the taste buds.

The Chicken with Pakchoi came in next, which I absolutely loved. It was a subtly flavored dish with the crunch coming from pak choi. Its thick white gravy went pretty well with the Mixed Fried Rice. The rice was flavorful, simple and subtle with a generous amount of mixed veggies, mushrooms, egg, shrimps, etc. The Mixed Pan Fried Noodles closely followed which was again very nice with a right amount of gravy. It was loaded with roughly diced exotic veggies, mushrooms, etc and a crunch coming in from those crispy bits of noodles. And last but not the least, we tried the Devil’s Fish which looked pretty much like Bengali style chili chicken maybe with some spring onions, but actually tasted so different! It had some spicy tangy gravy with the flaky pieces of fish dipped in it. This also went pretty well with the Mixed Fried Rice. In the end, all these were then washed down by some chilled soft drinks. 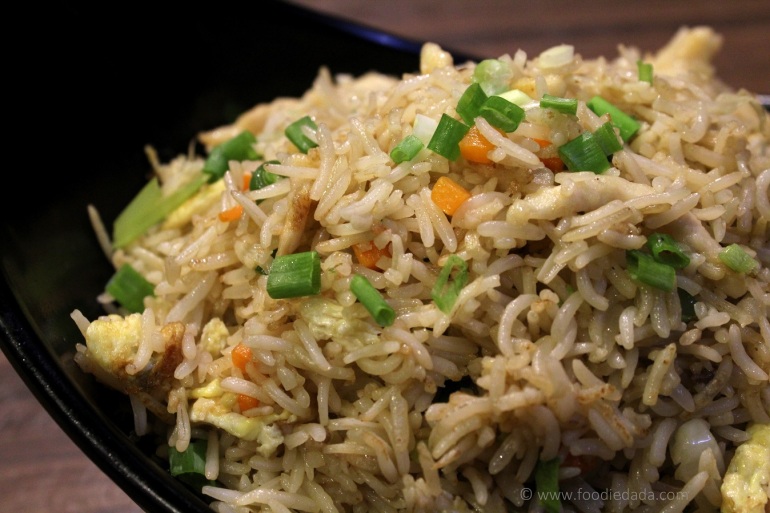 That concluded our meal which was extremely fulfilling and both my taste buds and my soul were super satisfied. Though I felt the overall service can be improved a bit, but the servers were pretty warm and caring, that’s for sure. The place promises to serve good honest food and it exceeds my expectations in doing so, the ingredients used are remarkable and the final flavor will surely bring you back. Also, the pricing is reasonable and pocket pleasing. Only one thing, I would love to see some desserts and mocktails on the menu!

This is a perfect joint for the students and youngsters, for sure. I am sure they will keep improving and with time they will attract even more customers who are not very regular in this particular part of the city. Till then I wish the team well and wish them all the best for their future ventures.

Here's celebrating World Egg Day - my breakfast, whatever it maybe, comprises of one boiled or fried egg! And when you have such delicious homemade chicken avocado salad, then you know that you're in for a great day ahead! 🥚
Do you have the ability to love as unconditionally as this guy?
Friday night and this dinner! 😍
Never a bad time for some wonton noodle soup! This is my current favorite dinner to be honest. Soothing, subtle and those meaty porky wontons always spell the magic, that's what comfort food looks like!