This is a special time at Irish House! It’s Oktoberfest! If beer is your religion, celebrate Oktoberfest at The Irish House as they have a wide range of beers to offer along with German specialties and live music throughout the month of October.

This is that time of the year when The Irish House has stepped up to celebrating Oktoberfest 2017 and peeps are gushing. The entire joint is now the utmost destination to all those hangout-loving souls who look for steamy music, German zesty food along with loads of discounted beer!! 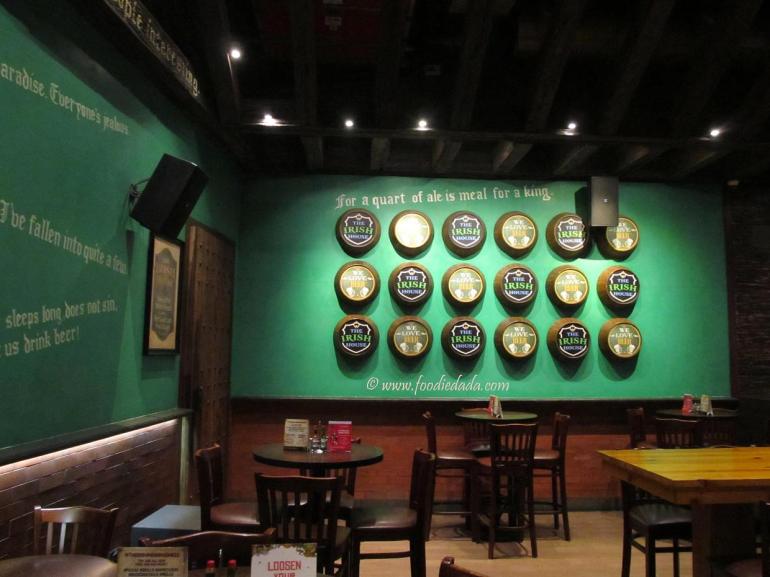 If beer is your creed, then this is your place to be in the city of joy. Just celebrate Oktoberfest at The Irish House as they have a wide range of beers to offer along with German specialties and live music throughout the month of October. Enjoy huge discounts on your favorite beers along with some drinking games which may groove your entire evening. The crazy drinking game includes Beer trivia, Tongue twisters, Beer shot-gun, Chug-a-Thon, Cup stack, Beat the bar tender and more. It’s time to gobble down barrels of beer gorging with German delicacies like Twisted Pretzels, Baked Kartoffel-Fan, Spicy Spatzel, Loaded Kartoffelpuffer, Beer-Y Sausauges& Crusty Pretzel and Apple Strudel! 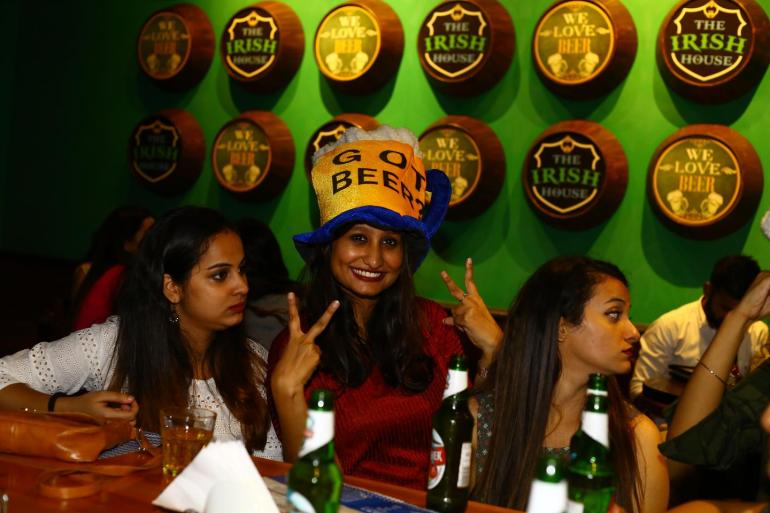 Speaking on the opening, Rajiv, Business Head, Global Kitchens, said, “Oktoberfest being the world’s largest Volksfest (beer festival and travelling funfair) held annually in Munich, Bavaria, Germany is a 16- to 18-day folk festival starting from mid or late September to the first weekend in October. We have introduced the same in The Irish House to serve the German flavor in India and also give a cultural exposure.”

So, wait no more. It is the time to enjoy huge discounts on your favorite beers along with all those drinking games as already mentioned above. It is the time to unwind, to relax, to let it all go with your best buddies. So let’s guzzle down the barrels of beer in all its glam and glory till the time there is no beer left in the house! 🙂