To start with, I was honored to be invited to this amazing event called ‘Soul Food’ at Blu, Hotel Aauris on a beautiful spring afternoon which was hosted by popular arts personality Sujoy Prasad Chatterjee and Theatre actress Baisali Chatterjee Dutt. The event had the who’s who of the city comprising of legendary and popular actors, dancers, painters, television personalities, restaurateurs, designers and socialites. In the audience we had Mamata Shankar, Alakananda Roy, Barun Chanda, Agnimitra Paul, Tota Roychowdhury, Rita Bhimani, Paroma Banerji, Jayant Kripalani, Wasim Kapoor, Elina Banik, and many others. This event was a truly unique blend of culture and cuisine served right for the cognoscenti of Kolkata who were all present there to make some amazing memories.

The venue in itself was marvelous; Hotel Aauris which houses this restaurant called Blu is a luxurious hospitality destination located at 4 Robinson Street (Theatre Road) that made its grand debut last October by setting new standards with its classy design, lavishing ambiance and serene comfort. The beautiful setting of Blu was just perfect for a relaxed lunch and some mesmerizing presentation by Sujoy and Baisali. This story telling session where the stories related to Anglo Indian cuisine were explained was really enticing. 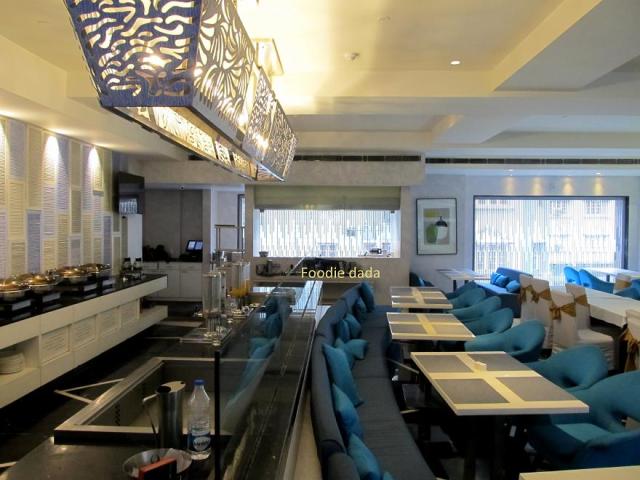 Coming to our subject, ‘Soul food’ is a variety of cuisine that originated in the Afro-American culture. It is closely related to the cuisine of the Southern United States. The term may have originated in the mid 1960s, when ‘soul’ was a common word used to describe this African American culture. Origins of soul food can be traced back to Africa. Foods such as rice, sorghum, and okra – all are common elements of West African cuisine and they were introduced to the Americas as a result of the trans-Atlantic slave trade. Anyway, coming back to this event – here the ‘soul food’ was creatively presented that truly touched our souls, it revolved around food in literature and the chosen texts were by Charles Dickens, Roald Dahl, Maya Angelou, Leo Buscagalia, Mallika Basu, etc. The story telling was interspersed with recital on violin by Sandipan who created the perfect melody for the afternoon with classical strains, Mexican notes and Indian ragas. The story-telling tingled the memories of comfort, warmth and the flavors of lost childhood.

Now coming to the food, the entire event was garnished by some amazing lunch with set-menu designed by Chef Sujit Mondal (in the picture above). I was privileged to taste all these awesome lip-smacking Anglo Indian cuisine from the British Raj era, you don’t get to taste these inimitable dishes every now and then. So let me run through this entire array of dishes which were presented to us. Here they are –
<>
a) Anglo Indian Fish Cutlet – Lovely fish cutlet topped with finely chopped salad and garnished coriander leaves, for people on strict diet you can forget your diet plan for a moment and indulge your taste buds in this lip-smacking fried starter. I loved the mashed, perfectly spiced filling that was there inside. It’s just the way I like it!

b) Mini soya mushroom pies topped with vegetarian gravy – Well, the name says it all. It was again presented very well with salad and coriander garnishing. The pie was perfectly done and had a nice filling. 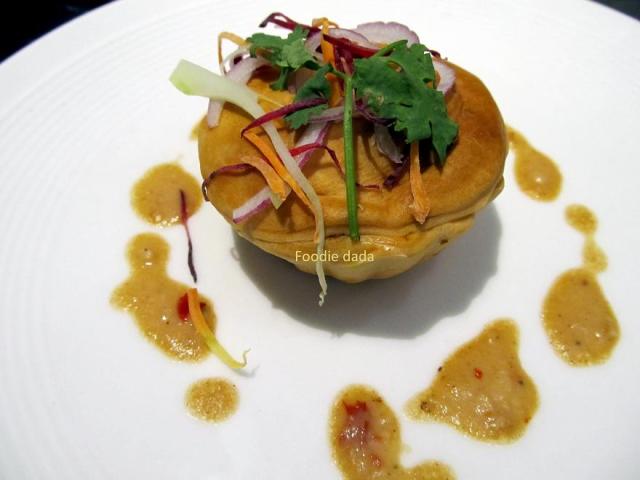 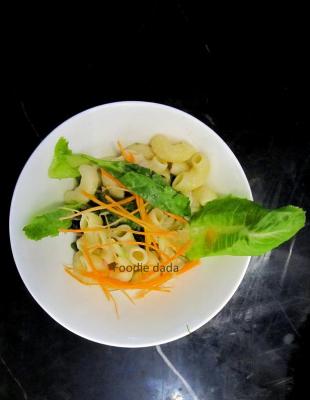 Minestra di legumes – I was really happy to taste this soup since I am not fond of soups to be honest and I can not finish a soup which doesn’t interest me. But the intense flavor here in this vegetable soup kept me glued to it, the perfect mix of ingredients and the tanginess to it was bang on.
<>
We were served one amazing looking bowl of fresh salad that comprised of baby spinach, perfectly done macaroni, green beans & carrot. It had a lovely mango salsa dressing. It was so satisfying. Just so fresh, it was actually some loving and caring kinda food in my opinion!
<>
a) Chicken Calderon – This was really awesome to be very honest. The gravy or the curry was greenish in color and extremely flavorful and aromatic.  The dish was accompanied with rice pilaf which was extremely aromatic, fluffy, tender, light and soothing! Also there was a tomato stuffed with sautéed green peas that tasted really nice and it went well with the rice. 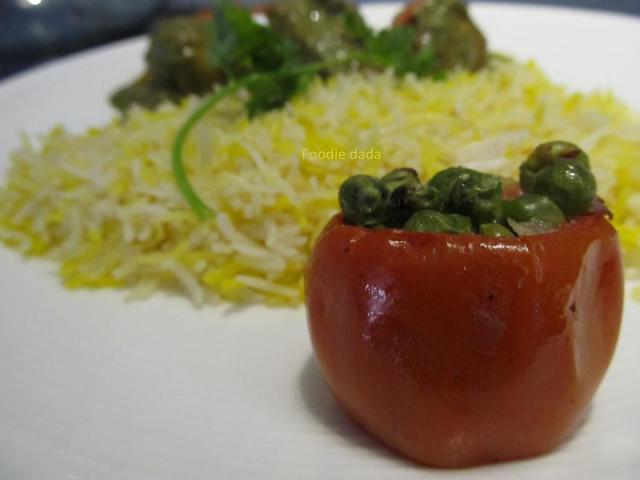 b) Anglo Indian Courgette stiffato curry – Though I didn’t taste this but this was a stuffed zucchini preparation that came along with the same rice pilaf and tomato stuffed with sautéed green peas. 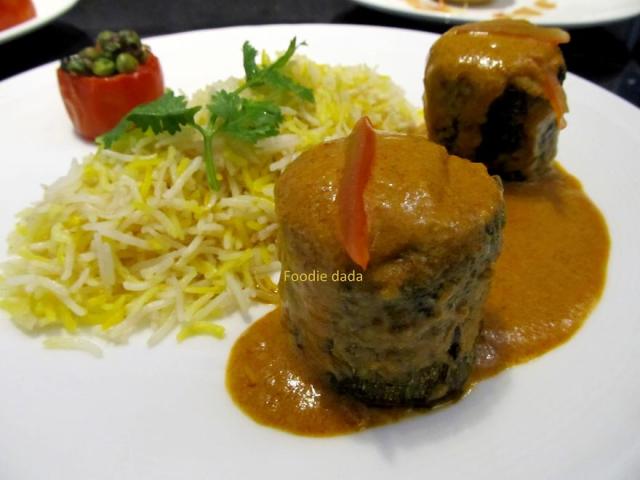 <>
a) Dodol – This is a sweet confection that is bit thick and sticky, though I would say the variant tasted here was not overtly sweet, it was nice.
b) Kumquat bread butter pudding – I am again not a fan of puddings but here I tasted this sweet dish and found it to be really good, I went to try more since it interested me. The pudding was topped with poached pears in red wine! Kumquat’s unique flavor was also a pleasant addition to this dish. The dish had an awesome caramel dressing on its side which I almost cleared till its last bit, since it was so very perfectly done.

I really wished the menu had more items to offer since I couldn’t get enough of this cuisine and was longing for more in the end 🙂 Overall, the food was no doubt soul satisfying and very well designed and prepared. The service was overall attentive and courteous. So that makes the dining experience even more pleasing and memorable.
To wrap things up, I must say this awesome food tasting experience will be remembered by my taste buds for a long time, it was both exceptional as well as innovative at the same time. Though I would like to come back to Blu to taste their other offerings which I am sure will be equally good and remarkable. I wish the team all the best and I am sure this place will be one landmark destination for the foodies in the coming days.
Cheers!

Some grilled chicken and chicken biryani for lunch! The biryani was pretty close to Kolkata biryani, aromatic and with subtle flavors, makes you crave for more!
Here's celebrating World Egg Day - my breakfast, whatever it maybe, comprises of one boiled or fried egg! And when you have such delicious homemade chicken avocado salad, then you know that you're in for a great day ahead! 🥚
Do you have the ability to love as unconditionally as this guy?
Friday night and this dinner! 😍